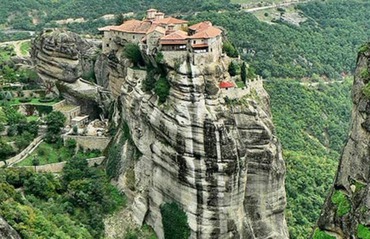 Price: Starts from €170/person (indicative price for a group of 10 adults)

Begin your first day with a pickup at your Athens hotel or Athens airport. You will visit the Oracle of Delphi and the temple dedicated to Apollo, where it is believed that Pythia delivered her oracles. On your way to Delphi, you will make a short rest stop outside the town of Levadia. At the archaeological site of Delphi you will visit the monument of the Argive Kings, the Polygonal Wall, the Athenian Stoa, the monument of Platea, and the Temple of Apollo. We will also stop at the Athena Pronaia Sanctuary.

The second stop is the Delphi museum. Its spectacular exhibits include the frieze of the Treasury of the Sifnians, the Naxian Sphinx, the Statue of Antinoos, the metopes of the Athenian treasury, as well as the famous Bronze Charioteer, originally created to commemorate Athens’ victory during the 476 B.C. Pythian Games. The list of artifacts goes on!

The final stop on the way to Kalambaka is the picturesque mountain village of Arachova, built on the south slopes of Mount Parnassus. A great place for shopping local products.

Our driver will pick you up from your hotel around 9.30 am. During your tour, you will visit two monasteries, and you will make two more stops for photos. The first stop will be at the Holy Monastery of Great Meteoro, which is the biggest and oldest one of all. It is called the monastery “suspended in the air” (meteoro), because of the gigantic rock formation on top of which it is built. Our second visit is to the monastery of St. Stephan, a small church built in the 16th century. After the monasteries you will have free time for lunch and shopping at the village of Kalambaka.  Afterwards, we will return to Athens with a short stop at Thermopylae to admire the statue of Leonidas, a memorial of the battle of the 300 Spartans against thousands of Persian imperial soldiers! Our driver will drop you off at your hotel at about 7:30 pm.

Departure Time: Suggested time 8:30 am. This is a private tour. Only your group will participate. The pick-up time is adjustable upon request.

Price does not include:

If you are planning a tour in Greece we will be happy to help you.

We accept the following payment methods and bank transfer: 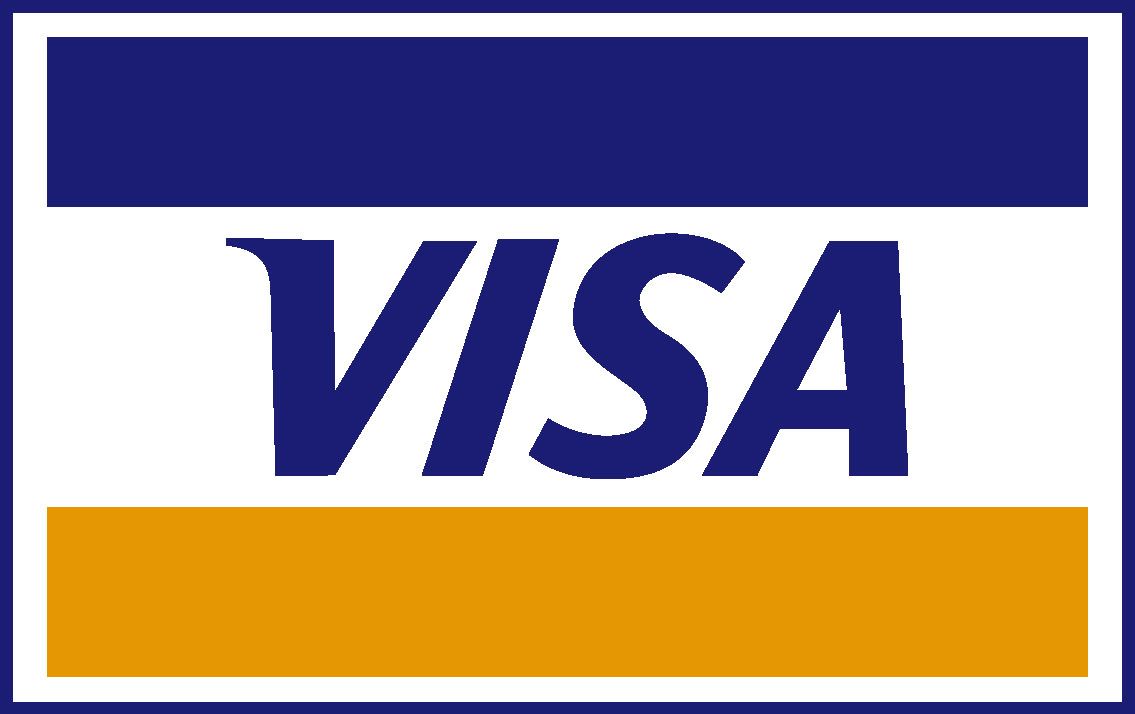 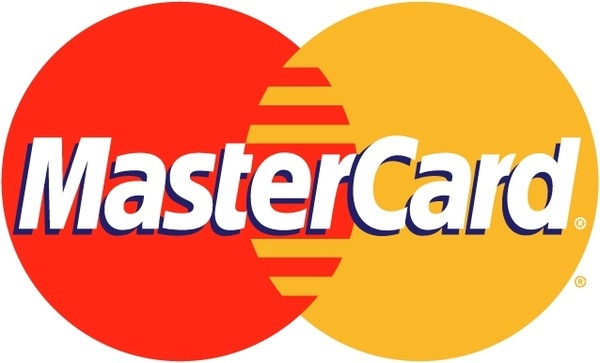 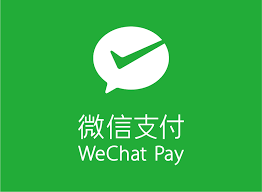 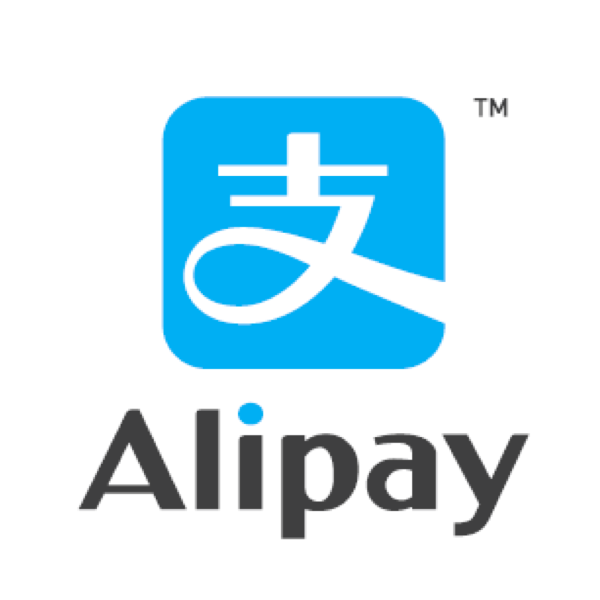 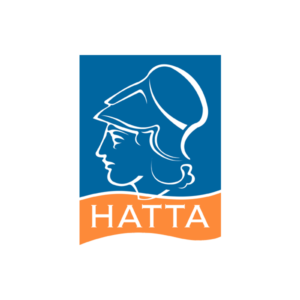